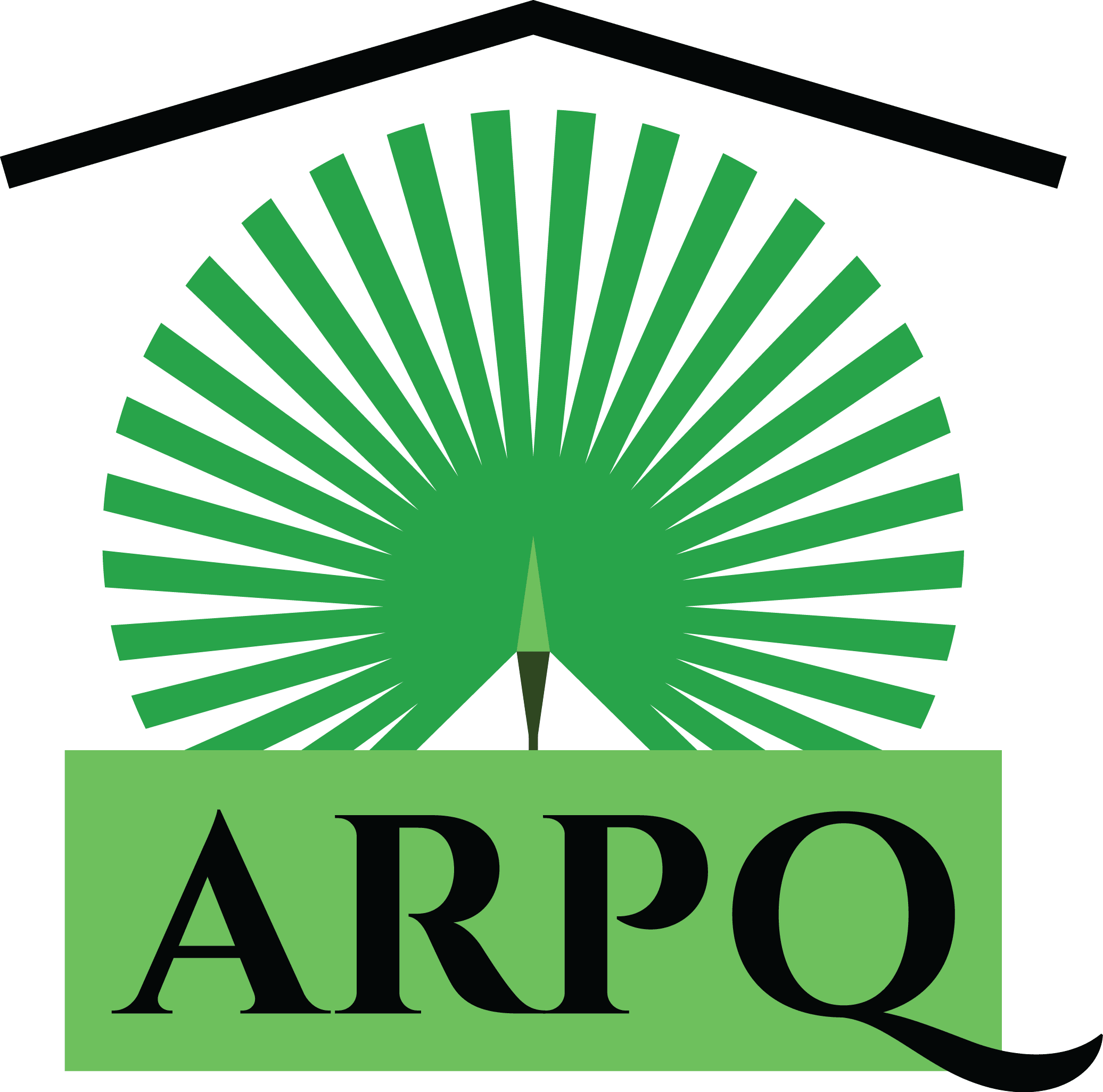 For some time ARPQ and MHOA have supported each other in approaches and interactions with the Government and they have decided to re-examine the possibility of a merger of the two organisations.

It is not logical that the two organisations should compete with each other for members when both are offering similar services such as regular news updates and bulletins, advisory services to members and advocacy to Government on changes to legislation to provide greater protections for home owners.

A positive outcome of a merger would be a reduction in costs due to the removal of duplication in areas such as requiring only one Website, Membership Database and Records, Advisory services, and Administration. Members of a merged organisation would have the benefit of being able to draw on the services of experienced officers from both organisations.

The increased membership of a joint association would greatly enhance the merged organisation’s credibility in their dealings with Government and other stakeholders in the manufactured homes industry.

Negotiating teams from both organisations agreed to confer with their committees and return for further talks early in September. ARPQ can advise that your committee have committed to continue negotiations and will keep all members informed of developments.

Members can be assured that no definitive action will occur without approval from a general meeting after all details have been provided.

# Members are encouraged to share copies of this and other information bulletins and newsletters received from ARPQ with their neighbours and other residents in their park.